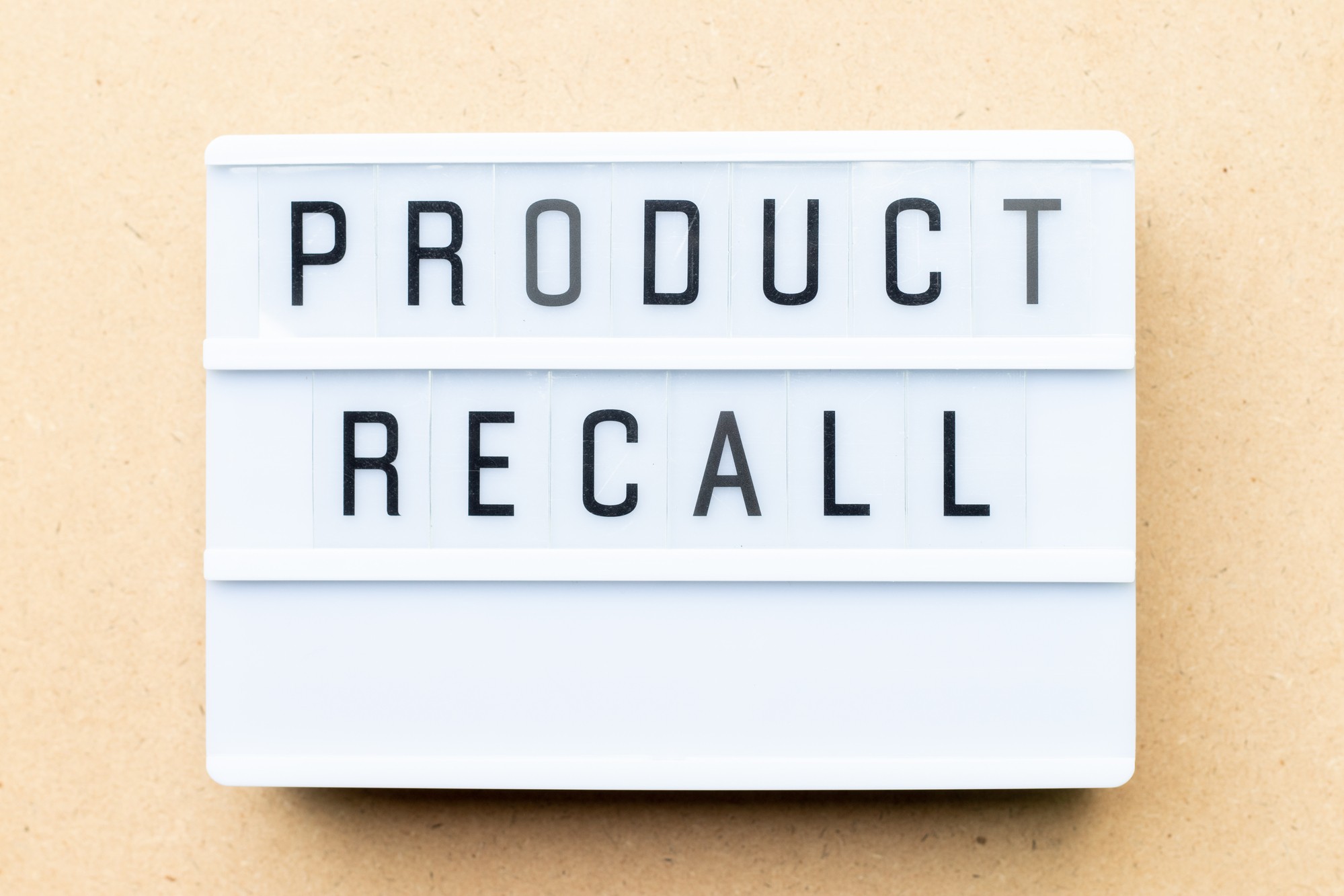 If you own any of these products, you should stop using them immediately. You may also be entitled to a refund, store credit or replacement product.

These tool kits were recalled because they may contain lead in excess of the amount allowed by the Consumer Products Containing Lead Regulations.

The Grizzly Children’s Tool Kits were reportedly sold from September 2002 through November 2019.

The Grizzly Children’s Tool Kits are made in China by Meridian International Co. Ltd. and are distributed by Grizzly Industrial Inc., which is located in Bellingham, Washington.

No reports of injuries have been reported in either Canada or in the United States, as of March 9, 2020. Approximately 102 products were sold in Canada.

If you have one of the recalled Grizzly Children’s Tool Kits, you should stop using it immediately and return it to Grizzly for a full refund. 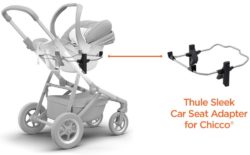 Only the adapter is being recalled. The Chicco car seat and the Thule Sleek Stroller are not subject to recall.

The Thule Sleek Car Adapter was made in China by MaHansheng and was distributed by Thule AB, which is in Malmo, Sweden.

If you currently have a Thule Sleek Car Seat Adapter, you should immediately stop using it. Contact Thule to learn how to return the adapter for a refund or a replacement product.

Health Canada, the United States Consumer Product Safety Commission and Hawthorne Canada Ltd. have jointly issued a recall of Grower’s Edge Deluxe and Commercial Vaporizers over concern that they may pose a fire, burn or electric shock hazard.

The Grower’s Edge vaporizers are sold by Hawthorne Hydroponics. They are used to optimize plant growth by spraying vaporized materials onto the plants. Typically, the vaporizers are suspended from a hook.

If you have any of the recalled Grower’s Edge vaporizer products, you should stop using them immediately. You should return the products to the store where you purchased them in order to receive a full refund in the form of a store credit.

Did you purchase any of the hazardous consumer products that have been recalled? Tell us your story in the comment section below!

We tell you about cash you can claim EVERY WEEK! Sign up for our free newsletter.

LEGAL INFORMATION IS NOT LEGAL ADVICE

This website is not intended for viewing or usage by European Union citizens.

Health Canada has recalled a number of products over hazard concerns. The recalled products include Grizzly Children’s Tool Kits, Grower’s Edge Deluxe and Commercial Vaporizers, and Thule Sleek… Read More
We use cookies on our website to improve functionality and performance, to enhance the user experience, and to provide tailored content for website visitors. If you agree and consent to the use of cookies, please click Accept. If you want to tailor our website's use of your cookies, please select Change Settings.
Accept
Read more
Change Settings
Cookie Box Settings
Cookie Box Settings

Decide which cookies you want to allow. You can change these settings at any time. However, this can result in some functions no longer being available. For information on deleting the cookies, please consult your browser’s help function. Learn more about the cookies we use.

With the slider, you can enable or disable different types of cookies: