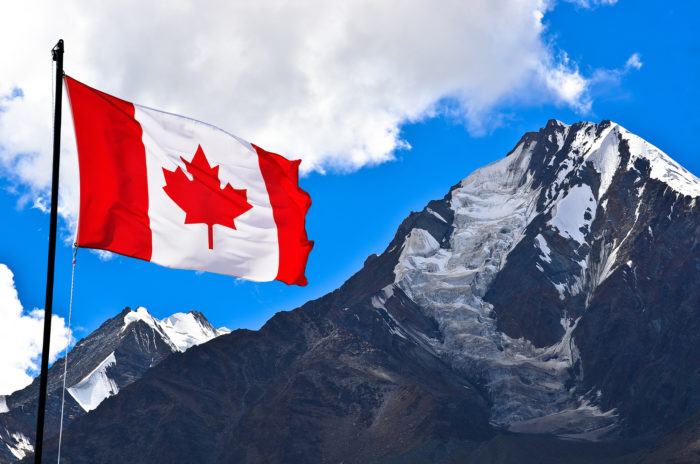 As part of an ongoing response to the coronavirus pandemic, Gowling WLG is canceling all Community Assistance Sessions until further notice to prevent the spread of the virus. Community Assistance Sessions will now be delivered by video conference. According to the Indian Day School class action settlement website, these sessions will provide Claimants with information about the Claims Process and how to complete the Claim Form. All participants should register here for the session tailored to their region. Claimants can also arrange virtual legal support by calling 1-844-539-3815 or by emailing dayschools@gowlingwlg.com.

Claims are now being accepted in a $1.27 billion class action settlement over allegations of harm suffered by students attending Federal Indian Day Schools in Canada.

If you suffered harm while attending Federal Indian Day Schools and Federal Day Schools, you may be eligible to file a claim for compensation.

McLean sought compensation for abuses suffered by students who were forced to attend the Indian Day Schools and were excluded from the 2006 Indian Residential Schools Settlement Agreement.

McLean, who died before the class action settlement was finalized, was reportedly a member of Lake Manitoba First Nation #271 and qualified as a status Indian under the Indian Act. He attended two Indian Day Schools, where he was allegedly a victim and witness to many types of psychological, physical and sexual abuse.

McLean also claimed that students at the Indian Day Schools had their languages, cultures and traditions “actively denigrated” by administrators of the schools. The abuses and denigration of his culture reportedly had a long-term impact on McLean, his family, and his community.

In March 2019, the plaintiffs announced that they had reached a class action settlement with Canada that would compensate survivors for the abuses they suffered while attending the federally operated Indian Day Schools.

Class Members of the Indian Day School settlement include all survivors who attended the federally-run day schools, including First Nations, Inuit and Métis attendees.

The deadline to file objections or statements supporting the Indian Day School class action settlement passed on May 3, 2019. The settlement was approved in federal court on Aug. 19, 2019.

According to court documents, the class action settlement agreement is not an admission of liability by Canada.

You may be eligible for compensation from the Day School class action settlement if you:

NOTE: To be eligible for compensation from the Day School settlement, you must not have already received a settlement from Canada for the same or related incidents at a Federal Indian Day School or Federal Day School.

A list of the Federal Indian Day Schools covered by the class action settlement is available here.

The amount of compensation each Class Member may receive depends on the type of harm they suffered while attending a Federal Indian Day School or Federal Day School. Eligible Class Members will receive a payment that reflects the most severe harms they suffered.

Because the Indian Day School settlement recognizes that families and communities were also harmed by the abuses associated with the day schools, it also provides a $200 million Legacy Fund to support health and wellness programs, commemoration projects, and language and culture initiatives for Indigenous communities. Organizations will be able to apply for grants under the Legacy Fund.

Class Members are asked to provide their name, date of birth, contact information, and the name of the day school(s) you attended and years attended. Claimants must also provide a description of any verbal or physical abuse or harm they suffered while attending the day school.

Claimants who experience more significant levels of harm may be required to provide evidence of attendance, such as report cards, class photographs, letters from teachers or principals, or other records documenting their attendance. They may also be required to provide medical, dental, nursing and/or therapy records. Claimants who do not have documentation of enrollment may provide a sworn declaration that they attended the school that is signed by the claimant and a guarantor such as a Notary Public, Commissioner of Oaths, Elected Official, Community Leader, or other professional.

Follow the instructions carefully when filing a claim and submit all documentation that is required for your specific situation.

NOTE: If you do not qualify for this settlement do NOT file a claim.

Remember: you are submitting your claim under penalty of perjury. You are also harming other eligible Class Members by submitting a fraudulent claim. If you’re unsure if you qualify, please read the FAQ section of the Settlement Administrator’s website to ensure you meet all standards (Top Class Actions is not a Settlement Administrator). If you don’t qualify for this settlement, check out our database of other open class action settlements you may be eligible for.

Garry Leslie McLean, et al. v. Her Majesty the Queen in Right of Canada as represented by the Attorney General of Canada, Case No. T-2169-16, in Canada Federal Court

The Attorney General of Canada

What Type of Lung Cancer is Caused by Asbestos?

We tell you about cash you can claim EVERY WEEK! Sign up for our free newsletter.

LEGAL INFORMATION IS NOT LEGAL ADVICE

This website is not intended for viewing or usage by European Union citizens. 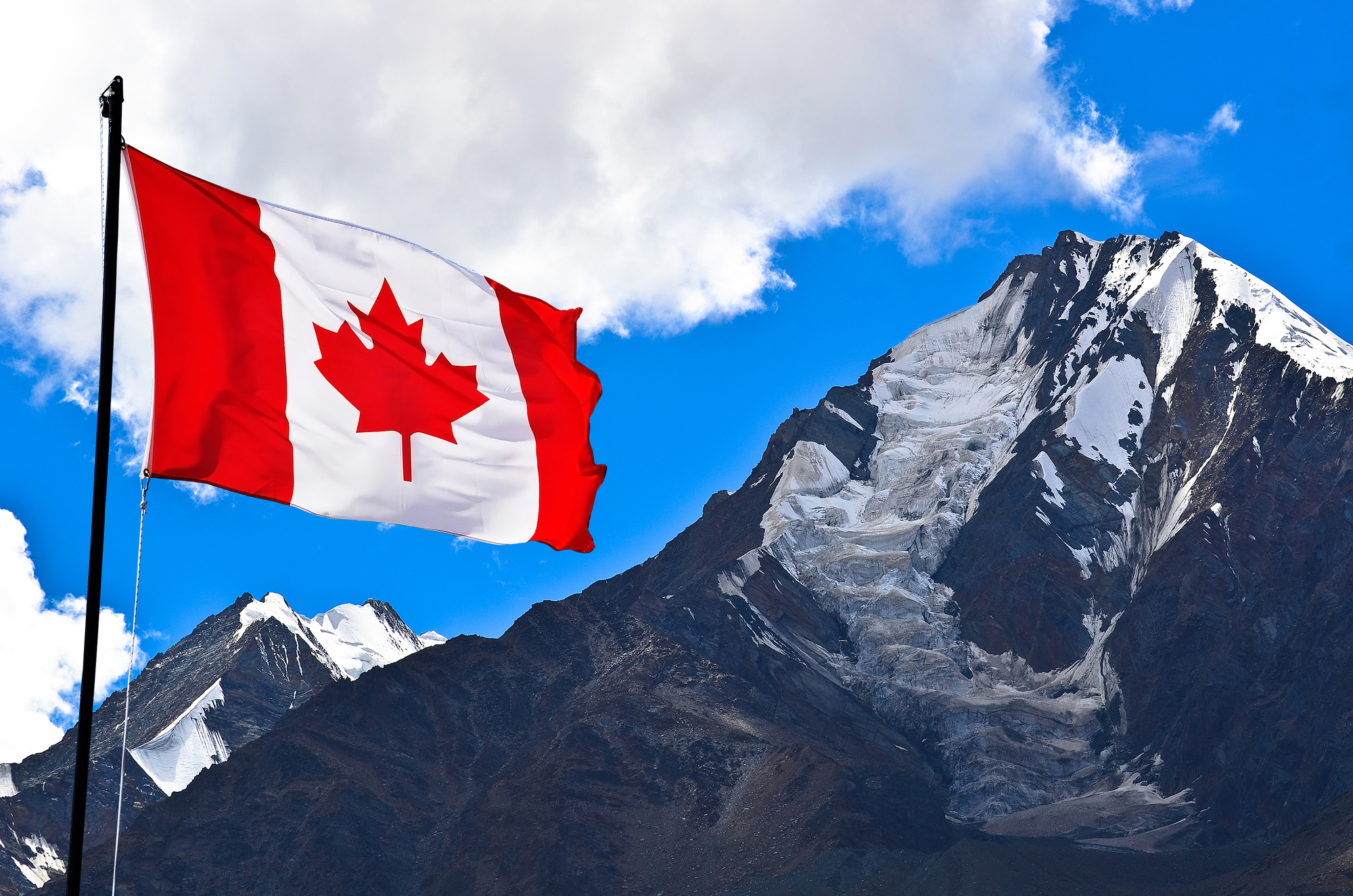 Canada to Pay Nearly $240M to the Mohawks in Land Settlement

As part of an ongoing response to the coronavirus pandemic, Gowling WLG is canceling all Community Assistance Sessions until further notice to prevent the spread of the virus…. Read More
We use cookies on our website to improve functionality and performance, to enhance the user experience, and to provide tailored content for website visitors. If you agree and consent to the use of cookies, please click Accept.
Accept
Read more
Change Settings
Cookie Box Settings
Cookie Box Settings

Decide which cookies you want to allow. You can change these settings at any time. However, this can result in some functions no longer being available. For information on deleting the cookies, please consult your browser’s help function. Learn more about the cookies we use.

With the slider, you can enable or disable different types of cookies: